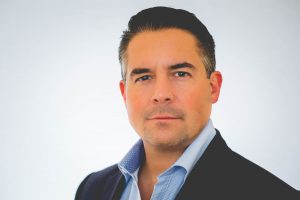 Nick Tarant is a sales and marketing executive living in Chicago.  Most recently the Chief Revenue Officer of a High Alpha venture-backed company specializing in artificial intelligence for paid advertising optimization, Nick has spent the past decade building start-up marketing companies.  Most notably Nick was one of the original employees at Conversant, (now Epsilon,) one of the first one-to-one marketing tech companies which has been acquired three times in the past decade; including in 2019 by Publicis Group for $4.4 billion dollars.

Prior to his decade with martech start-ups, Nick worked for a variety of traditional marketing agencies, including DDB, Ogilvy and Saatchi & Saatchi, for some of the biggest brands in the world.