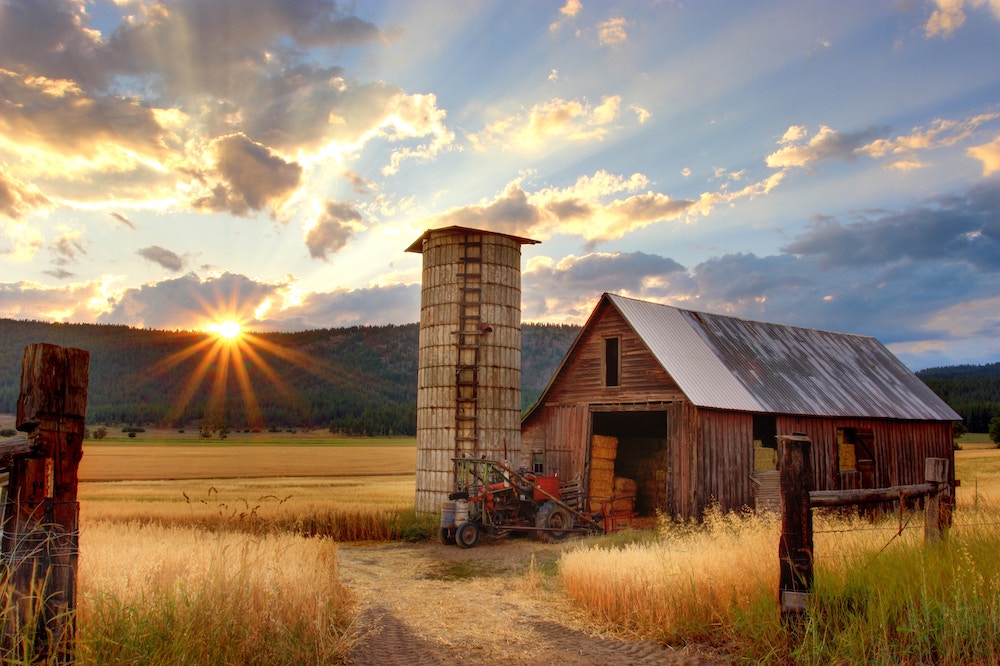 Posted at 19:17h in Health Insurance by Triage Cancer

These are just a few highlights of topics at the national and state levels that may have a significant impact on the cancer community.

New Mexico may become the eighth state to adopt a death with dignity law. The New Mexico state legislature is considering HB 90/SB 153, the Elizabeth Whitfield End of Life Options Act, which allows a terminally ill, mentally capable adult the option to request, obtain and take medication to die peacefully in their sleep, if their suffering becomes unbearable.

The Kansas Farm Bureau is proposing to allow farmers and ranchers to purchase health insurance that does not comply with the consumer protections in the Affordable Care Act (ACA or Obamacare).  As we have discussed in previous blogs, this poses a danger for consumers who are unaware that they no longer have access to those protections, including pre-existing condition exclusion protections. These plans are also allowed to exclude coverage for certain categories of care, including chemotherapy or prescription drugs. They are attractive because they have lower monthly premiums, but consumers often learn too late, that these plans do not offer comprehensive coverage.

State legislators are considering proposals to move forward with Medicaid expansion in North Carolina. In the meantime, Medicaid in North Carolina is moving to a managed care system, away from a fee-for-service model. And advocates will be watching to ensure that this move does not negatively impact people with serious medical conditions.