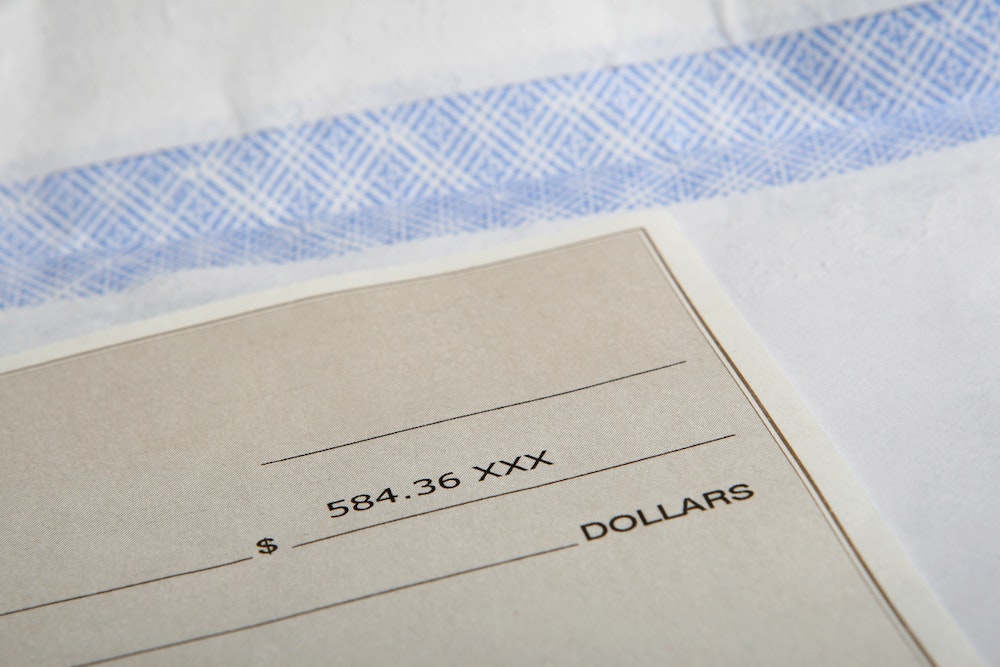 Posted at 08:00h in Uncategorized by Samantha Skelton

In an effort to keep you up to date on proposed and actual changes to our health care system and other hot topics in the law, here is our national and state update: 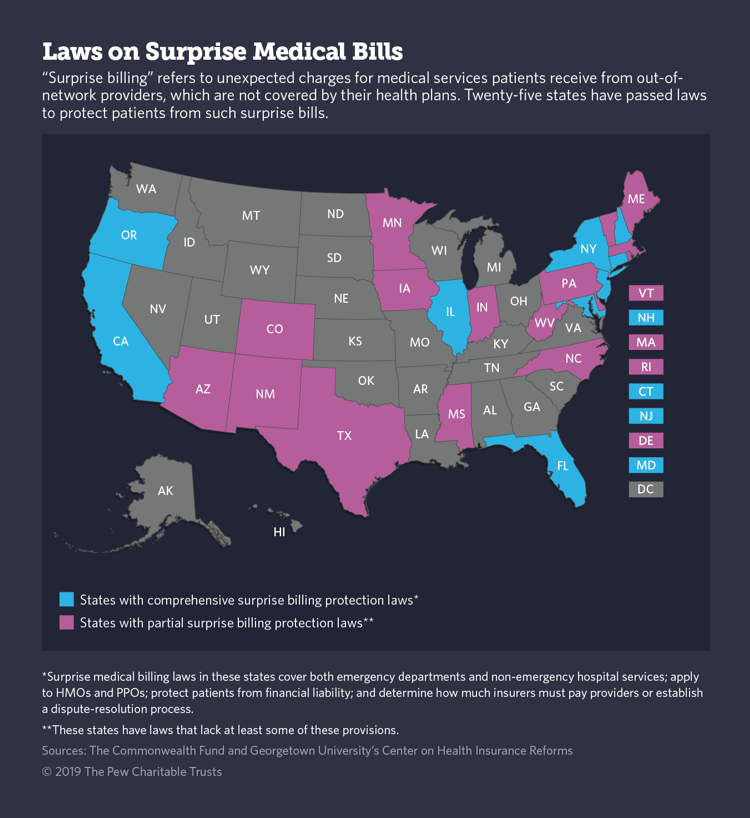 How can you help progress positive legislation towards ending surprise medical billing? Check out our Advocacy Resources page.