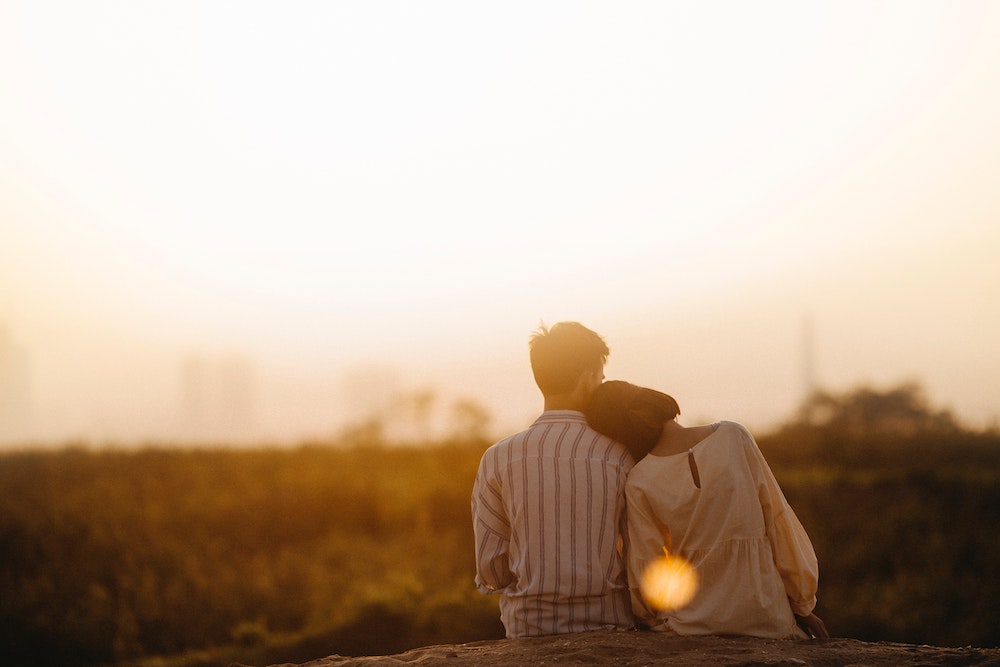 20 Aug What Does It Take to Have a Better Sex Life after Cancer?

Posted at 08:00h in Medical Care by Triage Cancer

What is my biggest frustration in trying to help cancer survivors and their partners to overcome sexual problems related to cancer treatment? It is the expectation widely held by both patients and health professionals that one magic medical treatment will make everything better. How I wish that were true! I am a clinical psychologist and have devoted 35 plus years of my career to developing programs for cancer patients who have problems with sexual health or fertility.

Sexual problems after cancer treatment often begin with damage to one of the physical systems needed for good sexual function: changes in hormone levels, damage to nerves in the pelvic area, loss of blood flow to the sex organs, scar tissue from surgery or radiation therapy, or loss of sensitive erotic tissue. Although physical damage can sometimes be repaired, regaining a satisfying sex life also means communicating with a partner about what feels good now, experimenting with new and different ways to give each other sexual pleasure, having the courage to risk a partner’s rejection despite changes in appearance or sexual function, and working with a partner to try new medical treatments for sexual problems that may interrupt the flow of lovemaking. Without making an effort to change communication and behavior, it is unlikely that sex will be satisfying again.

Here are some examples of treatments for post-cancer sexual problems that fall far short of the hype:

Pills that may improve erections like sildenafil (Viagra®) and its cousins. These medications are far less likely to be effective after pelvic radiation therapy or surgery for cancer than they are for men with other causes for erection problems. And in the general population of men, only a third to a half of men ever bother to refill their first prescription for one of these drugs.

Erectile dysfunction (ED) treatments like injections of drugs into the penis or use of a vacuum device are often more successful than the pills in creating firm, reliable erections. However, a large group of men are unwilling to try these options, and after a few months of use, dropout rates are quite high. Adding some couple sex therapy can often make these therapies less of a turnoff.

Although surgery to put in an inflatable penile prosthesis is the treatment for ED that has the highest rates of sexual satisfaction and continued sexual activity, very few men end up having this treatment (probably well under 5%). Issues include limited insurance coverage and fear of having a surgical procedure.

Is there a “female Viagra®”? A new pill flibanserin (Addyi®) and a new injectible drug brelanotide (Vyleesi®) are both expensive, have unpleasant side effects, and are barely better than a placebo (sugar pill) in improving women’s sex lives. Currently both are only approved for use by women who are not yet in menopause. These medications are supposed to increase women’s desire for sex. The manufacturer of bremelanotide waged a major publicity campaign complaining that sexism was to blame for two failed attempts to get the U. S. Food and Drug Administration to approve flibanserin. Although the campaign was successful in getting the drug on the market, it was clear that lack of effectiveness and side effects were the major barriers to approval, not sexism. Of course, once flibanserin was approved, it was difficult to withhold approval for bremelanotide despite equally flawed research outcomes. In fact, Viagra®andall other drugs approved to treat men’s sexual problems work by improving erections or lengthening the time to reach orgasm. There is no effective drug for men that increases sexual desire.

A pill that can reverse some menopausal changes in vaginal lubrication and stretchiness (ospemifene or Osphena®) actually has good research data showing effectiveness. However, it is not approved for women with a history of breast cancer (mainly due to lack of research studies), cannot be taken by women also using an aromatase inhibitor to treat breast cancer, and has to be taken daily. Sales have been disappointing.

Low dose estrogen can be used in a vaginal suppository or a ring (like the ring of a diaphragm without the rubber cup). Very little hormone escapes into the general blood stream, especially after the first couple of weeks when the lining of the vagina thickens and is less likely to tear during sex. However, many women find they still have some pain and dryness that interferes with sexual pleasure. Women with a history of breast cancer are often warned by oncologists not to risk even these low doses of hormones.

Vaginal “exercisers” complete with phone apps have become popular lately. Most make claims that strengthening muscles of the pelvic floor will improve sexual problems. Again, there is no good research suggesting that women with stronger pelvic floor muscles have better sex lives, or that these home exercisers help women who have pain with sex or trouble reaching orgasm.

Laser or heat treatments of the vagina are often advertised as “vaginal rejuvenation.” A probe is put inside the vagina during a series of 3 or 4 office visits. The heat or laser deliberately damages the vaginal lining. As the damage heals, blood vessels form and amount of collagen increases in the vaginal walls. Collagen is a protein that helps keep tissues stretchy. Although there is some evidence that women who had menopause symptoms of vaginal dryness and pain feel better in the short-term after these treatments, the effects decrease after a few months. The treatments are very expensive, are not covered by insurance companies because of the lack of evidence that they are effective, and recently the U. S. Food & Drug Administration issued a letter stating that none of the devices used for these treatments have been approved. A number of cases of long-term scar tissue or pain after such treatments have now been reported.

Some of the treatments described could be useful to cancer survivors and partners in regaining sexual pleasure. However, it is also essential to try new ways to make sex special and to cope with the sadness, shame, lack of sexual communication skills, and fear of rejection that are such common barriers to improving sexual satisfaction. Seeing a mental health professional with special training in treating sexual problems can be extremely valuable. Unfortunately, trained sex therapists, especially those knowledgeable about cancer, are mainly available in large cities.

Will2Love is a digital health company designed to fill some of this gap. Our mission is to improve care for cancer-related problems with sexuality and fertility. Our website (https://www.will2love.com) provides links to many types of relevant resources as well as a blog. Men, women, and partners who want to prevent or overcome a sexual problem can purchase a subscription to our internet-based self-help programs. Each program explains the sexual and fertility side effects of most types of cancer and its treatments. In addition, the men’s and women’s programs guide people in setting and achieving goals. Users can try self-help strategies using interactive exercises and can find information about choosing among medical treatment options for sexual problems or infertility after cancer. Will2Love also has a training program for health professionals and works with hospitals to set up special clinics.

This educational material is intended for informational purposes only and is not intended to replace, or substitute for, professional advice, counseling, diagnosis, or treatment. Always seek the advice of a qualified health provider with any questions you may have regarding a condition. Never disregard professional advice or delay in seeking treatment because of something you have read in this educational material.