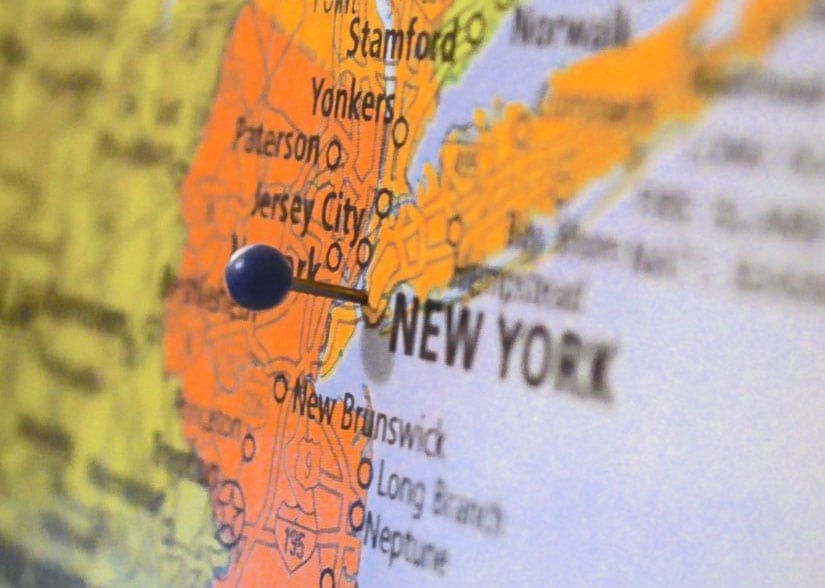 17 Apr How the States are Handling Health Insurance

Posted at 09:00h in Advocacy, Employment by fawzy

federal and state levels, which may impact the cancer community. If you don’t live in one of these states, it’s important to know that these changes could come to your state next.

We have heard a lot in the news about how the plans in the Health Insurance Marketplace are more expensive this year. The final enrollment report just came out and it showed that 7.5 million people qualified for financial assistance to purchase their plan. The average monthly premium for those plans was $89. This is actually less than the average from 2017, which was $107. Also, more people were able to get better coverage for less money, choosing more gold plans than last year. For example, in Wyoming, in 2018, 46% of plans chosen were gold, compared to 3% in 2017.

The Governor of Hawaii signed a bill that would allow physicians to prescribe life-ending medication to terminally ill patients. Adult patients who are terminally ill have to meet strict guidelines to get the medication, including:

In November, voters in Maine passed a proposition to expand Medicaid coverage in Maine, under the ACA.  The state legislature has actually passed Medicaid expansion laws 5 times since the ACA was signed into law on March 23, 2010. Each time, the Governor of Maine, Paul LePage, vetoed the expansion. When the voters approved Medicaid expansion, the Governor immediately said he would not implement it, unless lawmakers in Maine came up with the money to pay for Medicaid expansion without raising any taxes. The Governor had a deadline of April 3, 2018. to submit an expansion proposal to the federal government for approval.  But April 3rdhas come and gone and there has been no action. It is now up to legislature to figure out how to handle the funding. Expansion is supposed to begin July 2, 2018. Read more about Medicaid in Maine here.

Read this articleabout the paid family and medical leave proposal currently being discussed by the state legislature.  If the legislature doesn’t approve a plan, then advocacy groups are working to get a voter proposition on the November ballot.

Paid Family leave programs are also being discussed in Connecticut and New Hampshire.

Governor Kim Reynolds has signed a bill to let the Iowa Farm Bureau Federation and Wellmark Blue Cross & Blue Shield sell health insurance plans. These “health benefit plans” would not be deemed “insurance,” so they are able to deny coverage or charge more for people with pre-existing conditions and would not be subject to regulation by the Iowa Insurance Division. With the change of a word, consumers lose access to many protections, especially those with serious medical conditions.

Many states are looking at this as an option. Tennessee was actually the first state to allow farm bureau plans to be carved out of insurance protections.  These plans can ask people about their pre-existing conditions on the application, and reject people it expects to have high medical costs.

Governor Gary Herbert signed a bill to give more than 70,000 Utahans access to Medicaid. Now the state waits for the Trump administration to sign off on their partial Medicaid expansion plan. If approved, it will likely be at least a year, before people will be able to sign up. This partial expansion covers adults making up to 100% of the federal poverty level (FPL), or $12,140 a year for an individual. The ACA’s Medicaid expansion covered adults up to 138% of the FPL, or $16,753 for an individual. It also includes a work requirement.

There are also advocacy efforts to collect signatures to put an initiative on the November ballot, which would expand coverage to adults with a household income up to 138% of the FPL. The deadline for collecting signatures was April 15.  We will see if this proposal gets on to the November ballot.