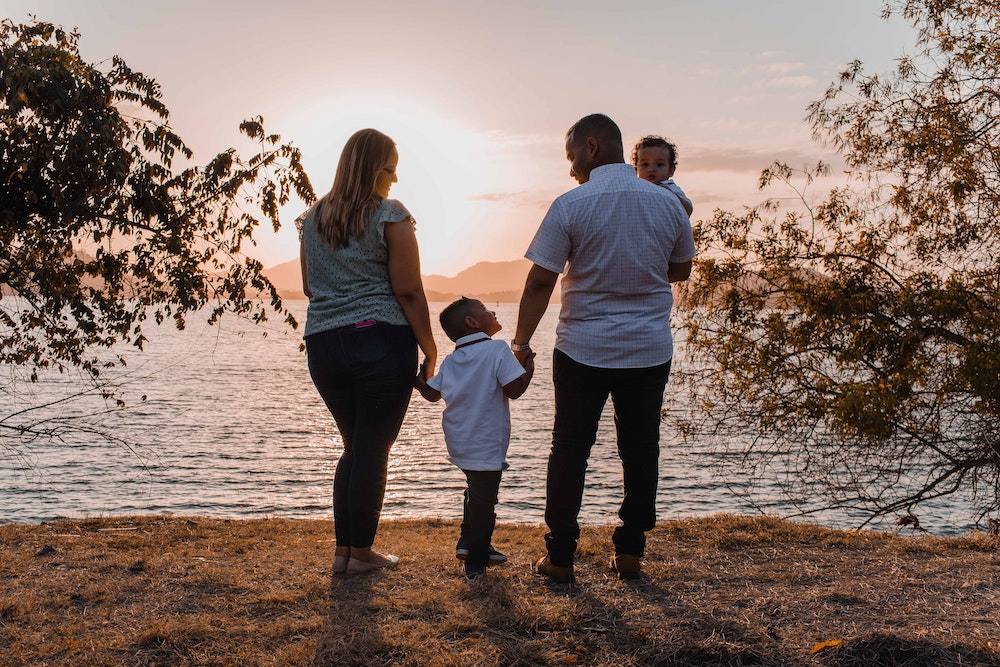 28 Mar Paid Family Leave: State & Federal Laws Plus How You Can Advocate for the Cancer Community

Posted at 08:00h in Employment by Triage Cancer

Did you know that only 16 percent of workers in the U.S. receive paid family leave through their employment? Believe it or not, the United States is the only industrialized country that does not guarantee workers some form of paid leave.

Currently, the only option at the federal level is the Family and Medical Leave Act (FMLA), which requires employers in the private sector with 50+ workers to provide their employees with unpaid, job-protected leave in certain situations. Unfortunately, because many employees do not work for private employers with 50 or more employees, many are left without access to any form of leave. Paid family leave laws at the state and/or federal level are long overdue, and would go a long way towards providing much-needed job and financial security protections to workers when they or their family members are facing a serious medical condition.

Over the past few years, the issue of paid family leave has been given more attention, laws have been passed by a few states, and new bills have been introduced at both the state and federal level.

The blog provides an update for the cancer community on what the legal and legislative landscape looks like.

Only six states — California, New Jersey, New York, Massachusetts, Rhode Island, and Washington — and the District of Columbia have enacted paid family leave programs. Each state's program covers leave to bond with a new child or care for a family member with a serious health condition, such as cancer. Each state varies, however, in the length of their paid family leave programs, in the benefits provided to employees, and in the way these programs are funded.  Here is a brief overview of the length of paid family leave in the states that currently have these programs:

For more information on each state's program, you can refer to the paid family leave column on our chartof state laws, updated as of this month.

States that have failed to pass legislation for Paid Family Leave in recent years:

The following states have introduced legislation to enact a paid family leave program within the last two years, but have not succeeded: Mississippi, Missouri, Montana, North Dakota, Ohio, Utah, and Wisconsin. In these states, at this time, it is unclear if there is a plan to reintroduce these bills.

States with paid parental leave for State employees only:

These states currently provide paid “parental leave” (e.g., paid time off for those who have a new child) only for state employees: Delaware, Kansas, Maryland, and Missouri.  Parental leave is much more limited in its breadth and only provides a benefit to new parents in as compared to more comprehensive family and medical leave programs, which provide benefits to employees at any stage of life when time is needed to care for a sick family member

There are only three other states that do not fall into one of the above-identified categories:

Cancer does not discriminate and has no particular political affiliation.  It is impossible for anyone to plan for or control whether you or a loved one is diagnosed with cancer and all of the personal and financial hardships that accompany the diagnosis. The financial burden of a cancer diagnosis is heavy for all, even those with wealth or accumulated savings.  But the burden is particularly cruel on the majority of our population who live paycheck-to-paycheck.  This is the reality that has driven efforts to enact paid family leave legislation.

The widespread lack of paid family leave (and the financial hardship created when workers must take a leave of absence from their job to care for a family member) would substantially impact the financial burden of families facing cancer.

Until a paid family leave program is enacted at the federal level, the only protections afforded to workers are found at the state level. From a most basic moral and practical view, where one lives should not determine whether they can have access to paid family leave.

What You Can Do

Stay tuned to our Blog and sign up for our newsletter, as we will continue to provide updates as more information becomes available.