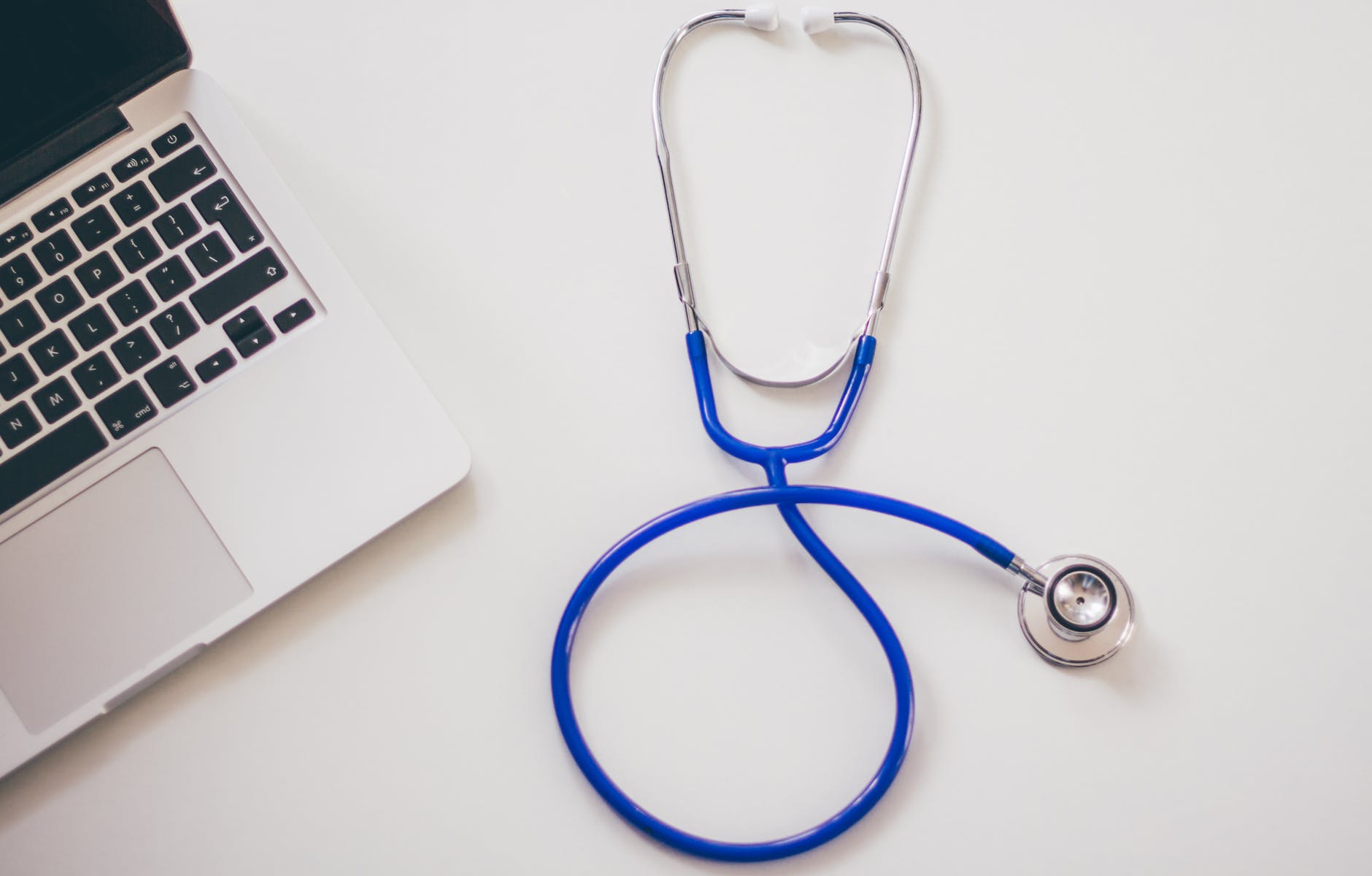 Pennsylvania is rolling out its new “Pennie” this fall: a state-run insurance exchange that officials say will save residents collectively millions of dollars on next year’s health plan premiums.

Since the Affordable Care Act’s marketplaces opened for enrollment in fall 2013, Pennsylvania, like most states, has used the federal www.healthcare.gov website for people buying coverage on their own.

But in a move defying the usual political polarization, state lawmakers from both parties last year agreed the cost of using the federal marketplace had grown too high and the state could do it for much less. They set up the Pennsylvania insurance exchange (nicknamed “Pennie”), designed to pass on expected savings to policyholders. Although the final rates for 2021 are not yet set, insurers have requested about a 3% average drop in premiums.

Pennsylvania is one of six states shifting in the next several years from the federal insurance exchange to run their own online marketplaces, which determine eligibility, assist with enrollment and connect buyers with insurance companies. They will join 12 states and the District of Columbia with self-contained exchanges.

The transitions come amid mounting evidence that state marketplaces attract more consumers, especially young adults, and hold down prices better than the federal exchange. They’ve also been gaining appeal since the Trump administration has cut the enrollment period on healthcare.gov and slashed funds for advertising and helping consumers.

State policymakers say they can run their own exchanges more cheaply and efficiently, and can better respond to residents’ and insurers’ needs.

“It comes down to getting more bang for your buck,” said Rachel Schwab, a researcher at Georgetown University’s Center on Health Insurance Reforms in Washington, D.C.

The importance of state-run exchanges was highlighted this year as all but one of them held special enrollment periods to sign up hundreds of thousands of people hurt financially by COVID-caused economic turmoil. The federal exchange, run by the Trump administration, refused to do so, although anyone who has lost workplace insurance is able to buy coverage anytime on either the state or federal exchange.

Like Pennsylvania, New Jersey expects to have its state-run exchange operational for the start of open enrollment on Nov. 1.

In fall 2021, New Mexico plans to launch its own marketplace and Kentucky is scheduled to fully revive its state-run exchange, which was dismantled by its Republican governor in 2015. Maine has also announced it will move to set up its own exchange, possibly in fall 2021.

Virginia’s legislature passed an exchange bill this year and hopes to start it in 2022 or 2023.

Nationwide, about 11 million people get coverage through the state and federal exchanges, with more than 80% receiving federal subsidies to lower their insurance costs.

“Almost across the board, states with their own exchanges have achieved higher enrollment rates than their federal peers, along with lower premiums and better consumer education and protection,” according to a study published this month in the Journal of Health Politics, Policy and Law.

Controlling ‘Their Own Destiny’

Since 2014, states using the federal marketplaces have had a rise in premiums of 87% while state exchanges saw 47% growth, the study found.

In one key metric, from 2016 to 2019 the number of young enrollees in state exchanges rose 11.5%, while states using the federal marketplace recorded an 11.3% drop, a study by the National Academy for State Health Policy found.

Attracting younger enrollees, who tend to be healthy, is vital to helping the marketplaces spread the insurance risk to help keep premiums down, experts say.

When the Affordable Care Act was debated, Republicans and some Democrats in Congress were cautious about a one-size-fits-all approach to insurance and accusations about a federal takeover of health care. So the law’s advocates gave states more control over selling private health coverage. The law’s framers included a provision that allowed states to use millions in federal dollars to launch their own insurance exchanges.

As a result, most GOP-controlled states defaulted to the federal marketplace.

In the ensuing years, several states that had started their own marketplaces, such as Oregon, Nevada and Hawaii, reverted to the federal exchange because of technological problems. Nevada relaunched its exchange last fall.

“States want to control their own destiny, and the instability of healthcare.gov in the Trump administration has frustrated states,” said Joel Ario, managing director for the consulting firm Manatt Health Solutions and a former Obama administration official, who helped set up the exchanges. States running their own platform can use data to target enrollment efforts, he said.

An Effort to Hold Down Premium Increases

Marlene Caride, New Jersey commissioner of Banking and Insurance, said that “the beauty of [a state-based exchange] is we can tailor it to New Jersey residents and have the ability to help [them] when they are in dire need.”

About 210,000 New Jersey residents enrolled in marketplace health plans for this year.

New Jersey has been spending $50 million a year in user fees for the federal exchange. After startup costs, the state estimates, it will cost about $7.6 million a year to run its own exchange enrollment platform and $7 million a year for a customer service center.

Open enrollment on the New Jersey exchange — called Get Covered NJ — will run from Nov. 1 to Jan. 31.

Kentucky officials said insurers there were paying $15 million a year in user fees for healthcare.gov, a cost passed on to policyholders. When the state switches to its own operation, it plans to collect $5 million in its first year to cover the startup costs to revive its Kynect exchange and another $1 million to $2 million in annual administrative costs. So insurers will pay lower fees and those savings will help cut premium costs, said Eric Friedlander, secretary of the Kentucky Cabinet for Health and Family Services.

States using the federal marketplace this year paid either a 2.5% or 3% surcharge to the federal government on premiums collected.

In Pennsylvania, where about 330,000 residents buy coverage through an exchange plan, those fees accounted for $90 million a year. State officials estimate they can run their own exchange for about $40 million and will use the savings for a reinsurance program that pays insurers to help cover the cost of extremely expensive health care needed by some customers. Removing those costs from the insurers’ responsibility allows them to drop premiums by 5% to 10%, the state projects.

“When we talk about bringing something back to state control, that is a real narrative that can appeal to both sides of the aisle,” said Jessica Altman, the state’s insurance commissioner. “There is nothing political about making health insurance more affordable.” (Altman is the daughter of Drew Altman, CEO of KFF. KHN is an editorially independent program of KFF.)

Without the savings from running its own exchange, Pennsylvania would not have been able to come up with the more than $40 million needed for the reinsurance program, state officials said.

In addition, Pennsylvania has extended its enrollment period to run an extra month, until Jan. 15 (federal marketplace enrollment ends Dec. 15). Pennie also plans to spend three to four times the $400,000 that the federal government allocated to the state for navigators to help with enrollment, said Zachary Sherman, who heads Pennie.

“We think increased outreach and marketing will bring in a healthier population and broaden enrollment,” he said.