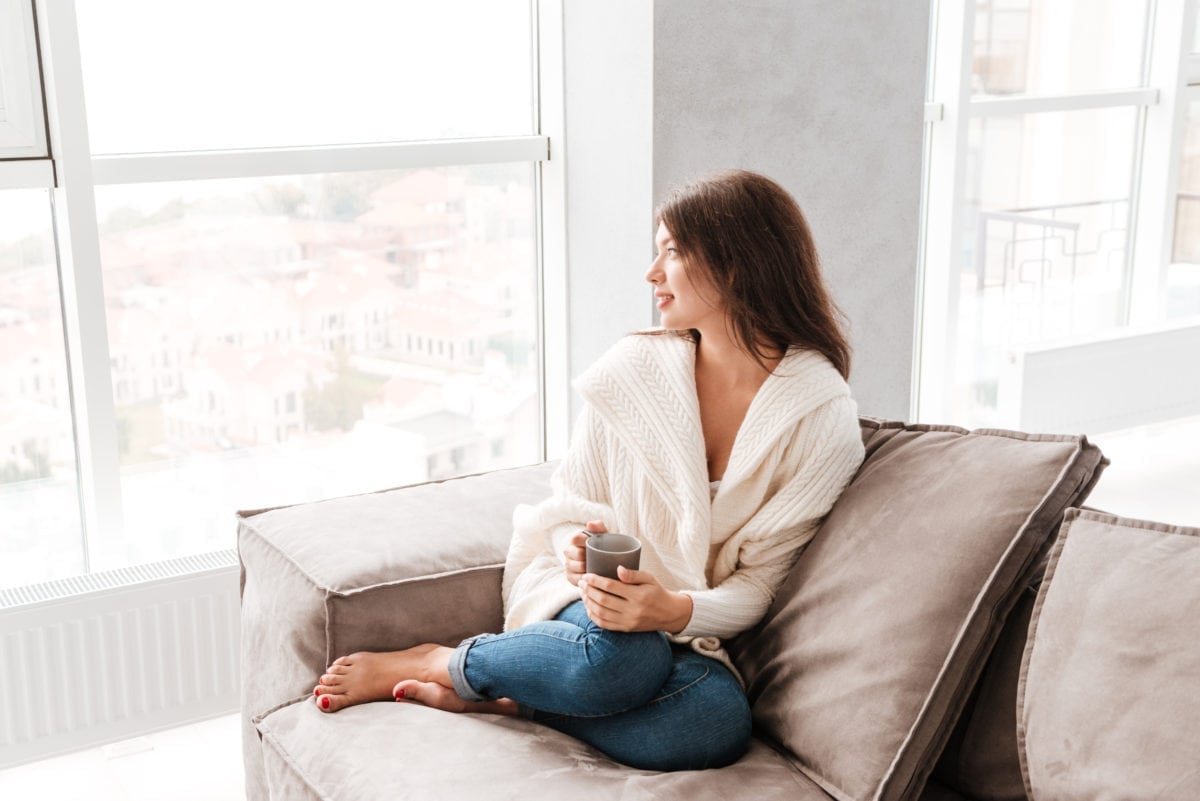 Posted at 08:00h in Employment, Finances by Samantha Skelton

While the United States is generally considered the most economically prosperous nation in the world, most people lack enough savings to cover their daily living expenses after retiring. They are therefore likely to be partially or completely reliant on the limited monthly payments they will receive through their Social Security retirement benefits.

Aside from its devastating physical and emotional toll, cancer treatment often inflicts a huge financial burden on those diagnosed. Statistically, the risk of cancer directly correlates with age and is highest for those 65 years and older. Because of this correlation, older people (many of whom rely on Social Security benefits for their living expenses) are often the most financially vulnerable members of our society when an unexpected cancer diagnosis enters their lives.

Much has been written not only about the Social Security Administration's inability to provide sufficient benefits to those who most need them the most, but also about the looming shortfall of funds needed to maintain the system as the U.S. population ages.  In an effort to increase monthly benefits and preemptively prevent a funding crisis, some members of Congress have recently introduced two different pieces of legislation intended to address some of the current and future problems facing our Social Security system.

The first bill, the “Social Security 2100 Act,” seeks to shore up the solvency of the current system through the year 2100.

The second bill, the “Social Security Expansion Act,” introduced in the Senate in February by Sen. Bernie Sanders (I-VT), shares the same primary objective as the Larson bill, but accomplishes the goal a bit differently.

The average annual Social Security benefit for 2019 is just under $18,000 and, with the reduction in availability of pensions in the private sector, the financial position of those retiring gets bleaker each year. The fact that lawmakers have recognized the need to address these issues is promising.

Also Read – 5 Facts You Might Not Know About Social Security

If this is a topic of interest to you and you would like to advocate for or against these bills, get involved in advocacy.

As always, stay tuned.  Will continue to provide updates as more information becomes available, about this issue that affects all of us.