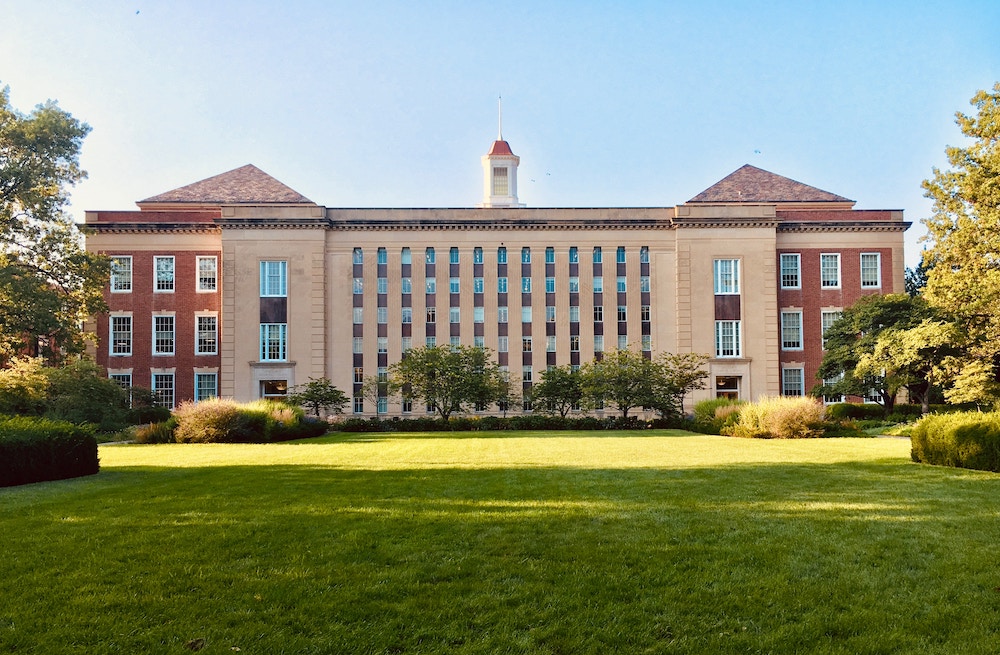 Posted at 08:00h in Advocacy by Triage Cancer

In an effort to keep you up to date on proposed and actual changes to our health care system and other hot topics in the law, here is our federal and state update:

Governor Ned Lamont signed a bill that creates a paid family and medical leave program that will provide up to 12 weeks of paid leave when workers need to take time away to care for themselves or a seriously ill family member, or to welcome a new child. Workers at employers of all sizes will be able to take this leave, after working for an employer for three months. This program will begin in 2022.

Governor John Carney signed a bill that protects patients from step therapy exceptions imposed by insurance companies and a bill that prohibits insurers and pharmacy benefit managers from charging patients a co-pay if the medication retail cost is cheaper.

Questions swirling around the workplace implications of medical marijuana use by employees and applicants in New Jersey have finally been answered, as New Jersey Governor Phil Murphy recently amended The New Jersey Compassionate Use Medical Marijuana Act. In its original draft, the law stated that it did not require an employer “to accommodate the medical use of marijuana in any workplace.” As you can imagine, this proves to be controversial for anyone using medical marijuana to treat the pain that arises from cancer treatment.

A state appeals court has ruled that New Jersey can move ahead with a new law allowing terminally ill patients to seek life-ending drugs, overturning a lower court's temporary hold on the law.

Beginning this month, Dallas employers are now required to provide their employees with paid sick time. Austin and San Antonio have also approved paid sick leave laws, but the laws are being challenged in court.  The Dallas ordinance requires one hour of paid sick leave for every 30 hours an employee works. Workers are able to accrue up to 64 hours of paid sick leave each year. For employers with fewer than 15 workers, the amount would be capped at 48 hours, or six paid sick days.