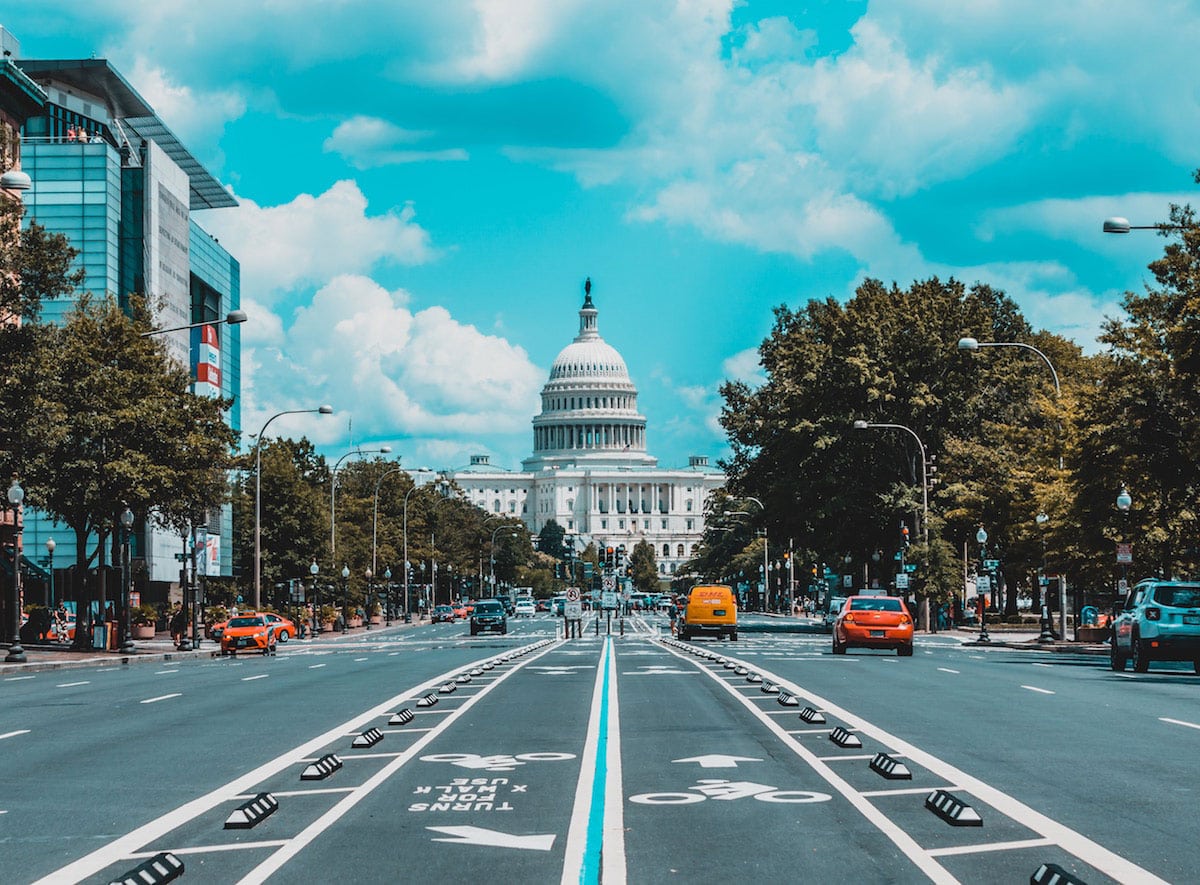 19 Jul How Will the Latest Happenings in Capitals and Federal Courts Impact Cancer Survivors?

It has been a busy summer in the capitols and courts across the country. Here are some highlights of topics that may have a significant impact on the cancer community. 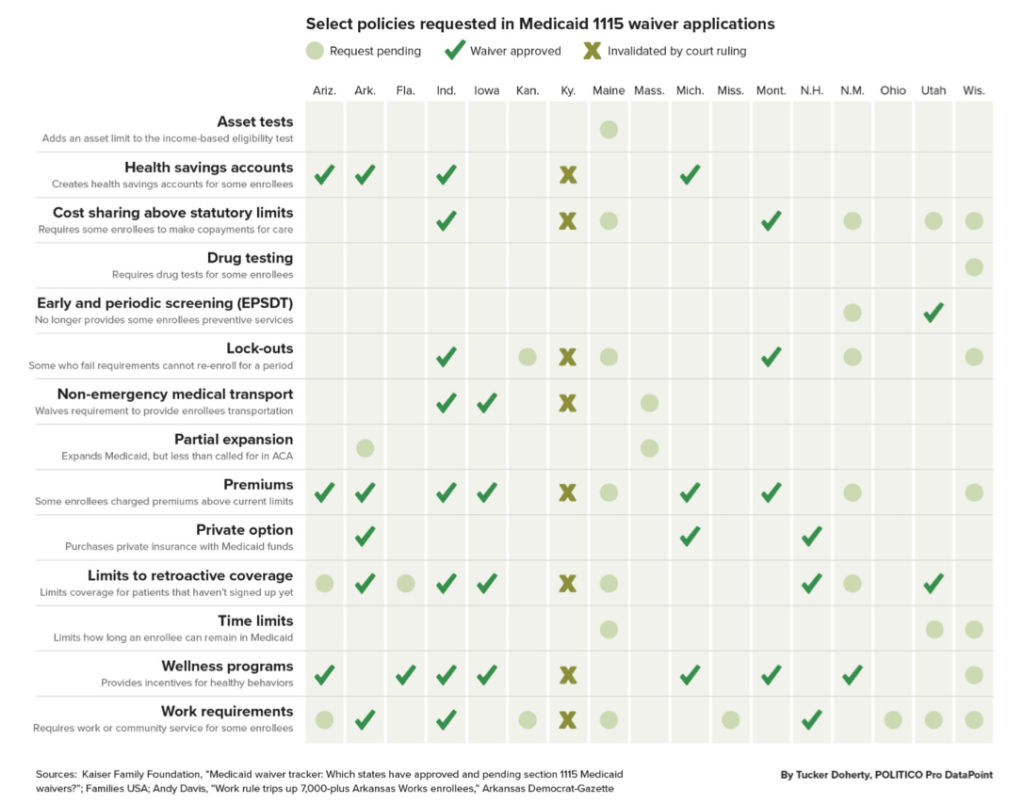