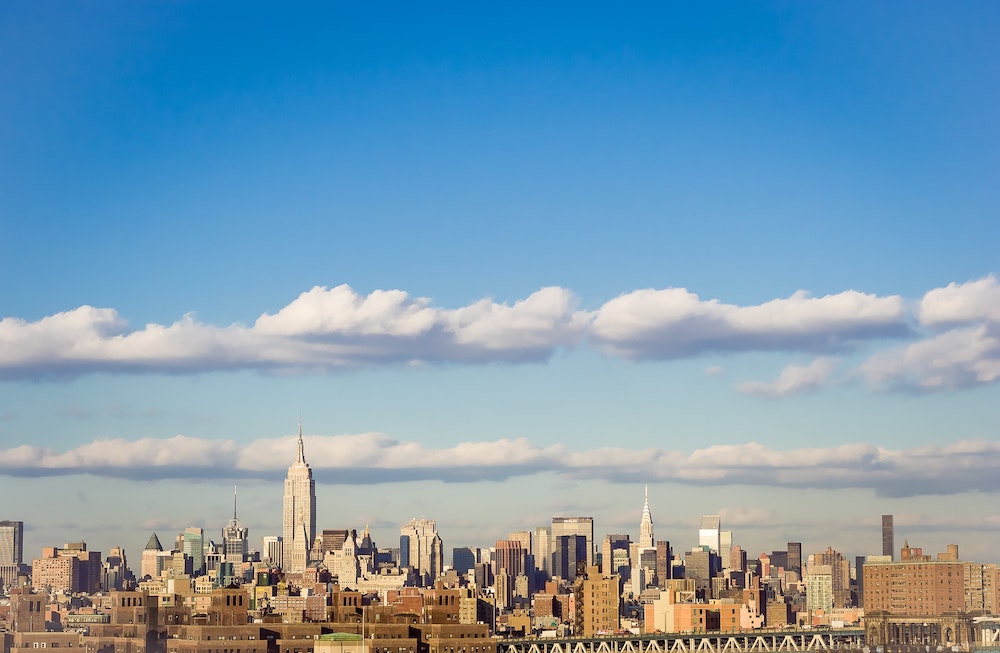 29 Mar Breaking National and State News: What You Need to Know

Posted at 20:34h in Health Insurance by Triage Cancer

Over the past week, there have been many news stories related to changes to our health care system that have a significant potential impact on the cancer community.  Here are a few highlights . . .