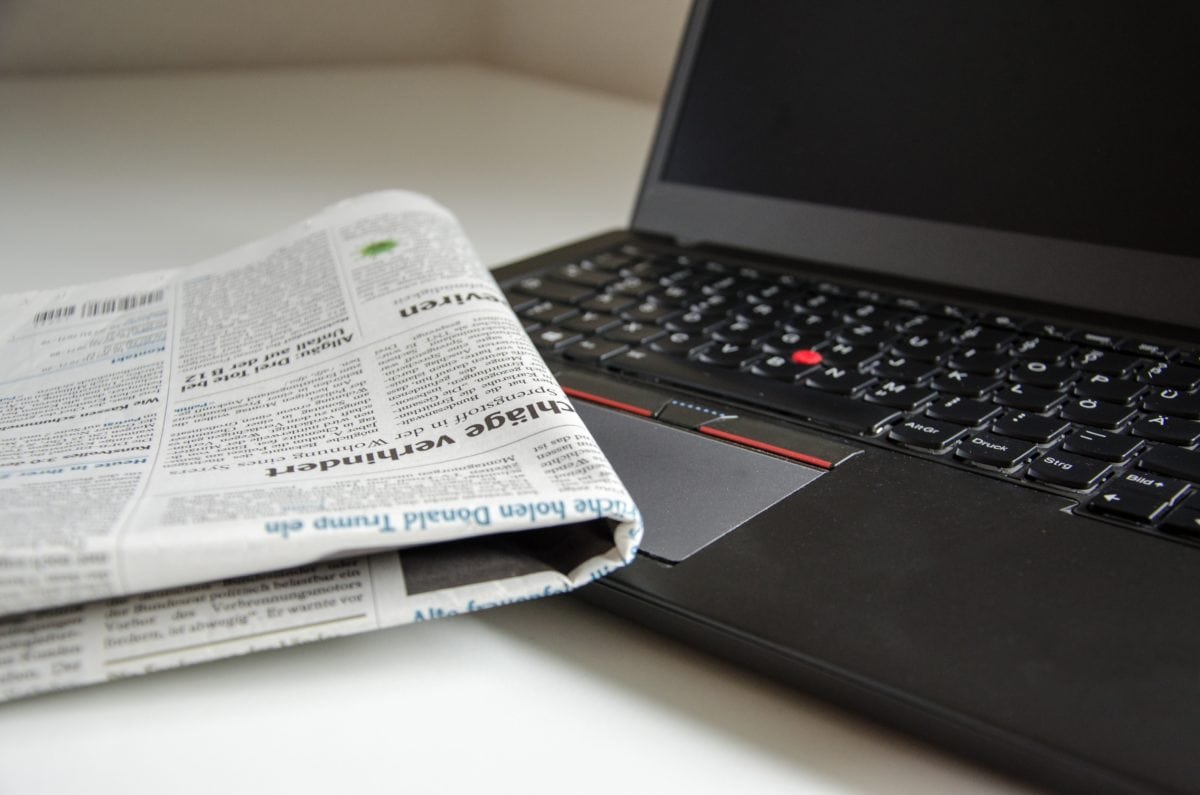 30 Aug National News: Are You Up-To-Date In Your State?

Posted at 17:52h in Health Insurance by Triage Cancer

A lot has happened over the last few weeks at both the national and state levels.  These are just a few highlights of topics that may have a significant impact on the cancer community.

Not waiting for Congress to act, on Monday, Illinois Governor Bruce Rauner signed a bill into law that requires health insurance companies in Illinois to cover fertility preservation for individuals diagnosed with cancer and certain other medical conditions. Fertility preservation is the preservation of eggs, sperm, and embryos, before individuals undergo cancer treatment that might leave them sterile.  In most states, where this is not a requirement, individuals often face the choice of paying out of pocket for these services, or forgoing their potential ability to have biological children in the future.

In the ongoing saga of Medicaid expansion in Maine, earlier in August, the Maine Supreme Court ruled that Governor Paul LePage must move forward with Medicaid expansion, after voters passed a voter proposition in November. But the court did not decide the case on its merits, and sent the case back to Superior Court, to resolve some additional issues. So, the people of Maine must continue to wait for access to Medicaid coverage.

News broke that a Nebraska judge has dismissed a recent lawsuit that sought to keep a Medicaid expansion measure from appearing on the November general election ballot. While there was thought to be enough signatures to get expansion on the ballot, that turned out not to be the case.

After a judge found that the work requirement imposed by the Governor of Kentucky, can’t be implemented because the Trump administration didn’t consider how many people would lose coverage under such a requirement. The Trump administration is working on a revised proposal. In the meantime, a similar lawsuit has been filed in Arkansas, which is the only state where work requirements are currently in effect.  Although work requirements have also been approved in New Hampshire and Indiana, and Arizona, North Carolina, and Wisconsin are awaiting federal approval.

Most Minnesotans on Medicare have coverage through a nonprofit Medicare Advantage “Cost” plan.  Medicare Advantage plans are Medicare HMOs or PPOs. Soon, Medicare Cost plans will no longer be available in almost all of Minnesota’s counties, as a result of recent federal legislation. As more for profit companies move into the Medicare Advantage arena in Minnesota, consumers will have to figure out which plans are most appropriate for them, and not get fooled by marketing.  As a reminder, Triage Cancer, is offering a Medicare webinar on September 12.  You can register here: https://triagecancer.org/webinars.