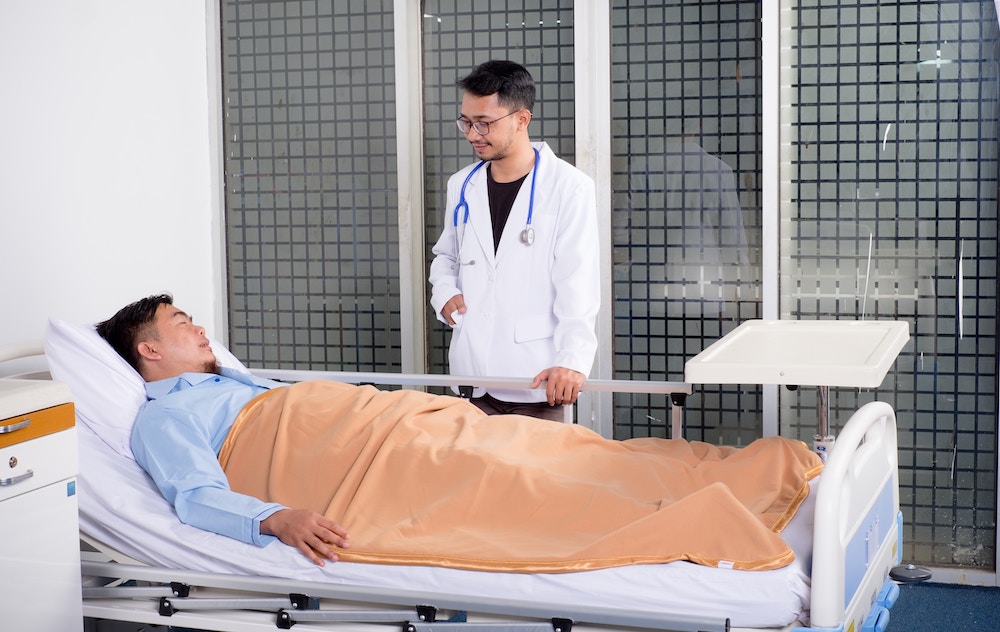 Posted at 08:00h in Health Insurance by Samantha Skelton 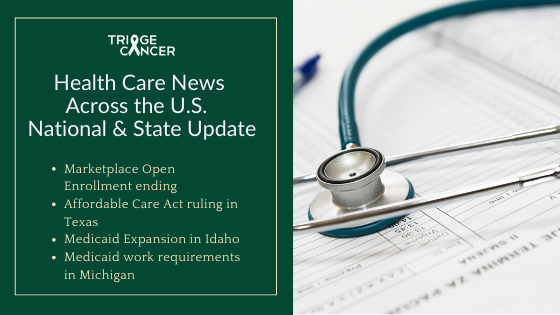 In an effort to keep you up to date on proposed and actual changes to our health care system and other hot topics in the law, here is our national and state update:

Idaho will start enrollment in its newly expanded Medicaid program on Nov. 1, with benefits starting Jan. 1. If you’re a resident in Idaho, visit medicaidexpansion.idaho.gov for more information and to apply. In order to qualify for Medicaid expansion you must be between the ages of 19 and 64; be a citizen or legal resident; and not be receiving Medicare. There are also income requirements: you can earn up to 138% of the federal poverty level; that’s $17,236 a year for a single person, or $35,535 for a family of four.

The people of Oklahoma are joining other states in the hope of expanding Medicaid. 313,000 signatures were recently submitted to Oklahoma’s Secretary of State to add a ballot measure in 2020, to expand Medicaid. Oklahoma joins Missouri in using the ballot to try expand Medicaid. Medicaid expansion has been adopted by voters approval of ballot measures in four other states — Maine, Idaho, Nebraska and Utah.

Wyoming legislators are again looking at whether to expand Medicaid to nearly 19,000 people in Wyoming, who would benefit from the expanded coverage.

The Governor of Georgia has released a plan to request permission form the federal government to sell individual marketplace plans that do not comply with the consumer protections in the ACA, which leave consumers vulnerable to inadequate coverage and higher out-of-pocket costs.