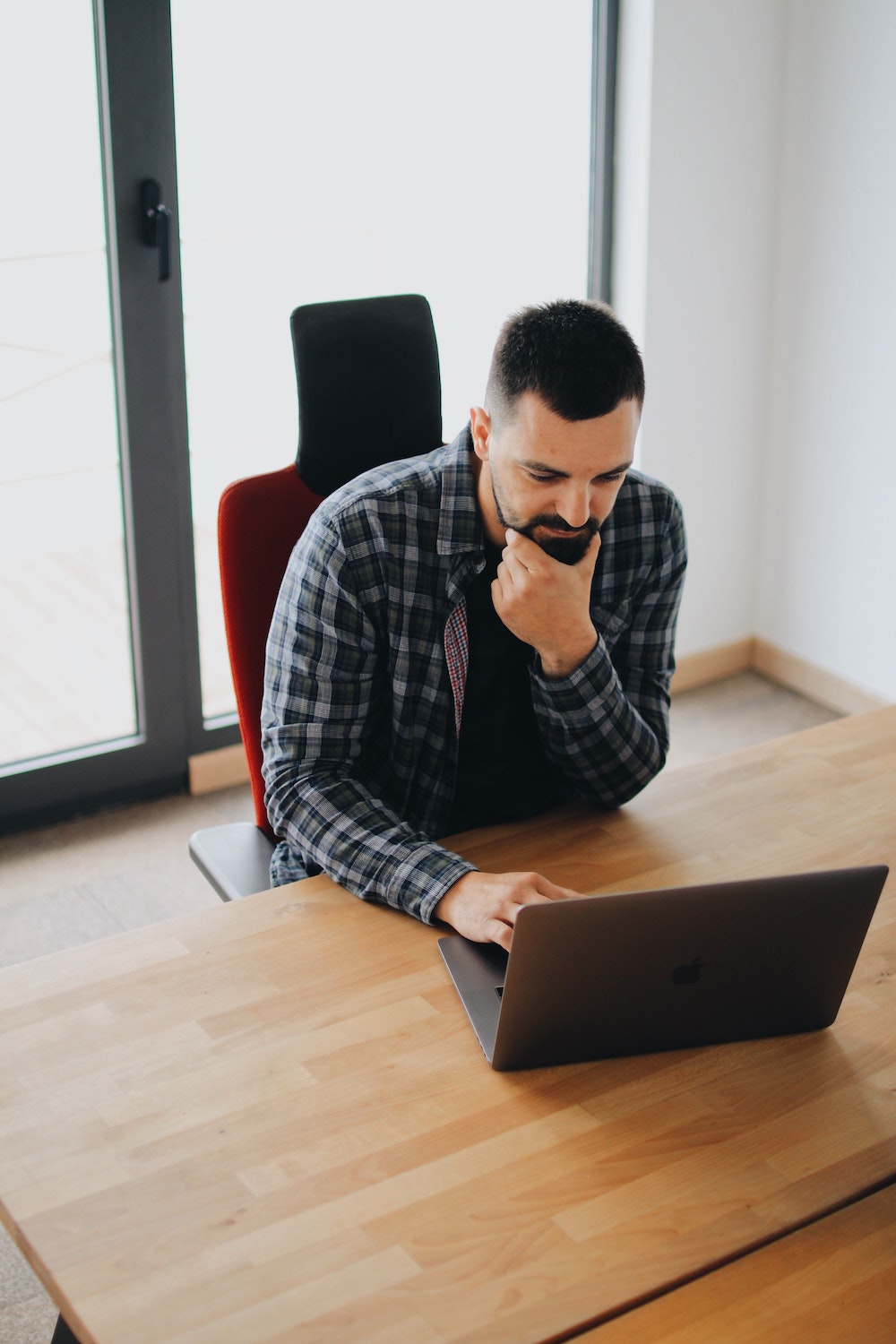 There is always a lot happening at the federal and state levels, with regard to proposed and implemented changes to the law. Our blog is where we like to share some of those updates that may have an impact on the lives of people in the cancer community.

Triage Cancer will continue to keep you up to date on these topics and more.  Stay tuned . . .