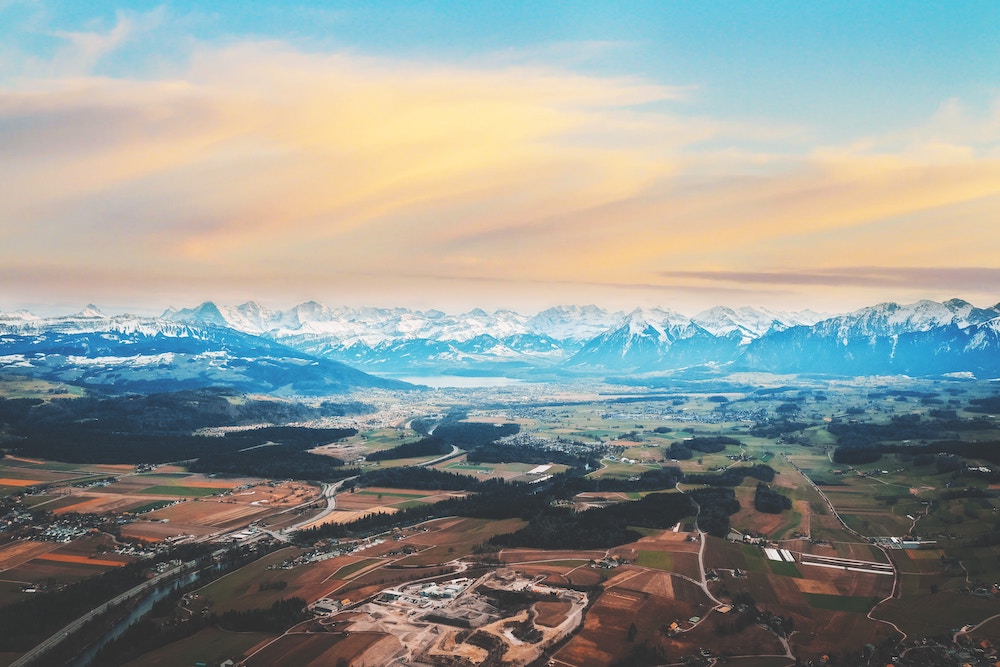 07 Mar Which States Have Proposed Changes to Medicaid Coverage?

Posted at 08:00h in Medicaid by Samantha Skelton

There are a number of proposals to expand access to coverage, to try to ensure that every American has access to health insurance coverage. One of those methods for expansion of coverage, is making more people eligible for Medicaid.  The Affordable Care Act (ACA or Obamacare) required every state to expand their Medicaid program. A following U.S. Supreme Court decision allowed states to voluntary expand coverage. See our chart here: https://triagecancer.org/medicaid-expansion.

Medicaid was an important issue in the November 2018 midterm elections across the country. Following the election, 37 states, including the District of Columbia, have adopted the ACA’s Medicaid expansion. But the three newest states (NE, ID, and UT) have not started to provide coverage to people yet, as there have been some road blocks. There are also a few states that are now considering Medicaid expansion. See below for details.

In November of 2018, 53% of voters in Nebraska approved the expansion of Medicaid under the ACA.  Roll out of the new benefits appears to be on track. The Nebraska Department of Health & Human Services is working on a waiver application, which must be submitted to the federal Centers for Medicare and Medicaid Services (CMS) by April 1, 2019. Once the waiver is approved by the federal government, then Nebraska can move forward with providing Medicaid coverage to people in the state. For ongoing updates, visit: http://dhhs.ne.gov/medicaid/Pages/MedicaidExpansion.aspx

Under the voter proposition, the state was to submit a waiver to CMS ninety days after the election. Idaho officials expected to submit the waiver application by February 18 (note: at the time of writing, submission cannot be confirmed). There is no firm date of when expanded coverage will begin in Idaho for approximately 90,000 people, but it is expected by 2020.

The legislature is currently considering a bill to end expansion if the federal government changes how it pays for the program. There are also proposals to add work requirements, co-payments, and other restrictions on the coverage.

The November election also saw a voter proposition to expand Medicaid approved in Utah by 54% of voters, despite opposition from the Utah legislature and Governor Gary Herbert. As a result, the legislature passed a different expansion bill, which was signed by the Governor in February. Utah is the 35thstate to approve expanding Medicaid coverage, but it has some significant differences and does not fully expand Medicaid as allowed under the ACA:

This waiver will cover 48,000 fewer people than the 150,000 who would qualify for full Medicaid expansion, but will actually cost $50 million more, according to a state analysis.

The concern that advocates have about this waiver, is that if it is approved by the federal government, then other states that have already expanded their programs will follow suit, resulting in millions of people losing their health insurance coverage.

If CMS doesn’t approve this waiver, the bill requires the state to fully expand Medicaid under the ACA in 2020. State officials say they hope to have federal approval in time to expand coverage on April 1, 2019.

When Montana first expanded their Medicaid coverage, lawmakers included an end date of July 1, 2019.  So far, lawmakers have failed to extend that coverage. Voters also failed to approve a ballot initiative to keep the coverage, but that was largely due to the proposition including an increase in tobacco taxes. If the legislature does not act quickly, 90,000 people in Montana will lose their Medicaid coverage.

Texas is one of the 14 states that have chosen not to expand Medicaid under the ACA, leaving 1.1 million people without health insurance coverage. In addition, 19 rural hospitals have closer permanently or temporarily in Texas, since 2013, due in part to lack of expansion. Advocates in Texas are considering a voter proposition to expand coverage, as the legislature and governor of Texas are adamantly opposed to Medicaid expansion.

Newly-elected Governor Brian Kemp and other key Republican lawmakers have proposed expanding Medicaid coverage to those earning up to 100% of the federal poverty level. As mentioned above, the federal government has not approved these waiver requests in the past, but may moving forward. This proposal would cover roughly 240,000 people in Georgia. However, an additional 200,000 people would be covered under full Medicaid expansion in the state.

If this is an advocacy issue that you care about, learn more about getting involved in cancer advocacy efforts here: http://TriageCancer.org/advocacy.

Stay tuned for updates on other proposed changes to our health care system.