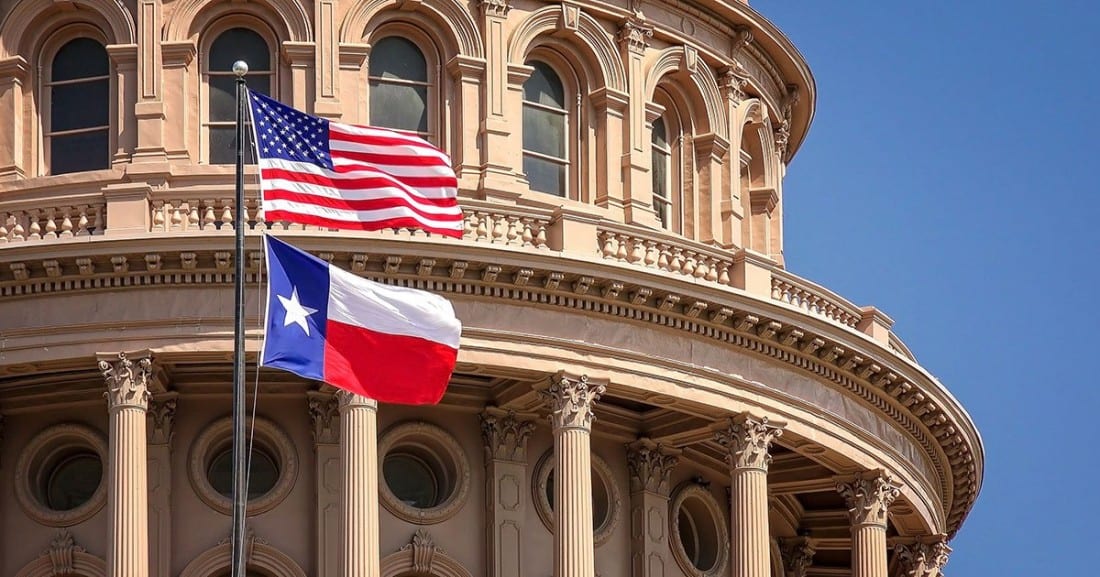 17 Dec What Does the Texas Ruling Against the ACA Mean for the Cancer Community?

Posted at 17:47h in Advocacy, Health Insurance by fawzy

What Does the Texas Ruling Against the ACA Mean for the Cancer Community?

In a potential threat to the cancer community, on Friday night, just hours before the end of Marketplace open enrollment, a Texas judge ruled that the Affordable Care Act is unconstitutional. What does this mean for the cancer community? In order to understand the ramifications of this decision, it’s helpful to start at the beginning.

If you have been to our educational events or read our blogs, you have probably heard about the many consumer protections included in the ACA that have benefited the cancer community. Those protections are in danger of disappearing, in the flick of a pen.

What does this all mean for right now?

Do You Need Health Insurance Now?

What You Can Do to Protect Cancer Survivors

Stay tuned to our Blog and sign up for our newsletter, as we will continue to provide updates as more information becomes available, about this issue that affects all of us.